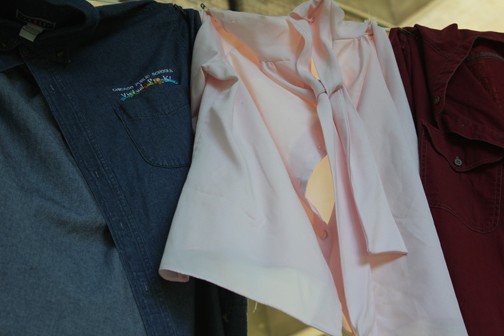 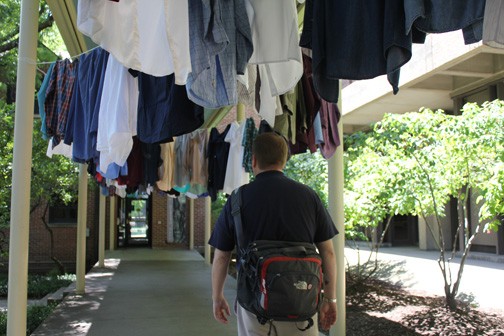 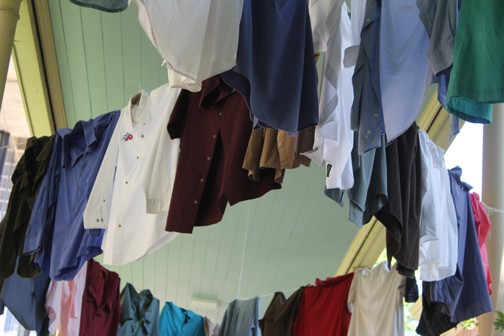 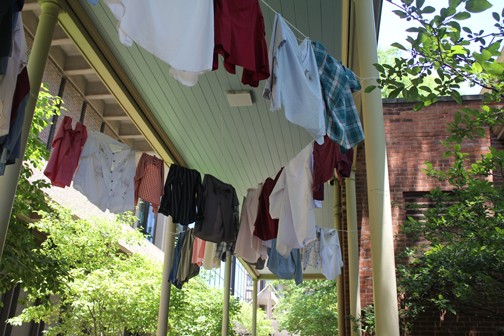 Jane Addams' original home and settlement house is preserved as a national landmark and historic site. Jane Addams was the first American woman to win the Nobel Peace prize. Her work in an impoverished neighborhood of Chicago encompassed advocacy for immigrants and women's rights, education, public health, nutrition, and the importance of art and creativity to people's well being.

The museum continues to honor Addams' legacy of meaningful contributions to society, and are open to having that legacy be re-interpreted and re-engaged in new ways. These artworks are from 2012: the second time they generously allowed my students and I to create an exhibition that brought the issues that had been so important to Addams into contemporary resonance. (the earlier exhibition was in 2010, is also included in 'portfolios'